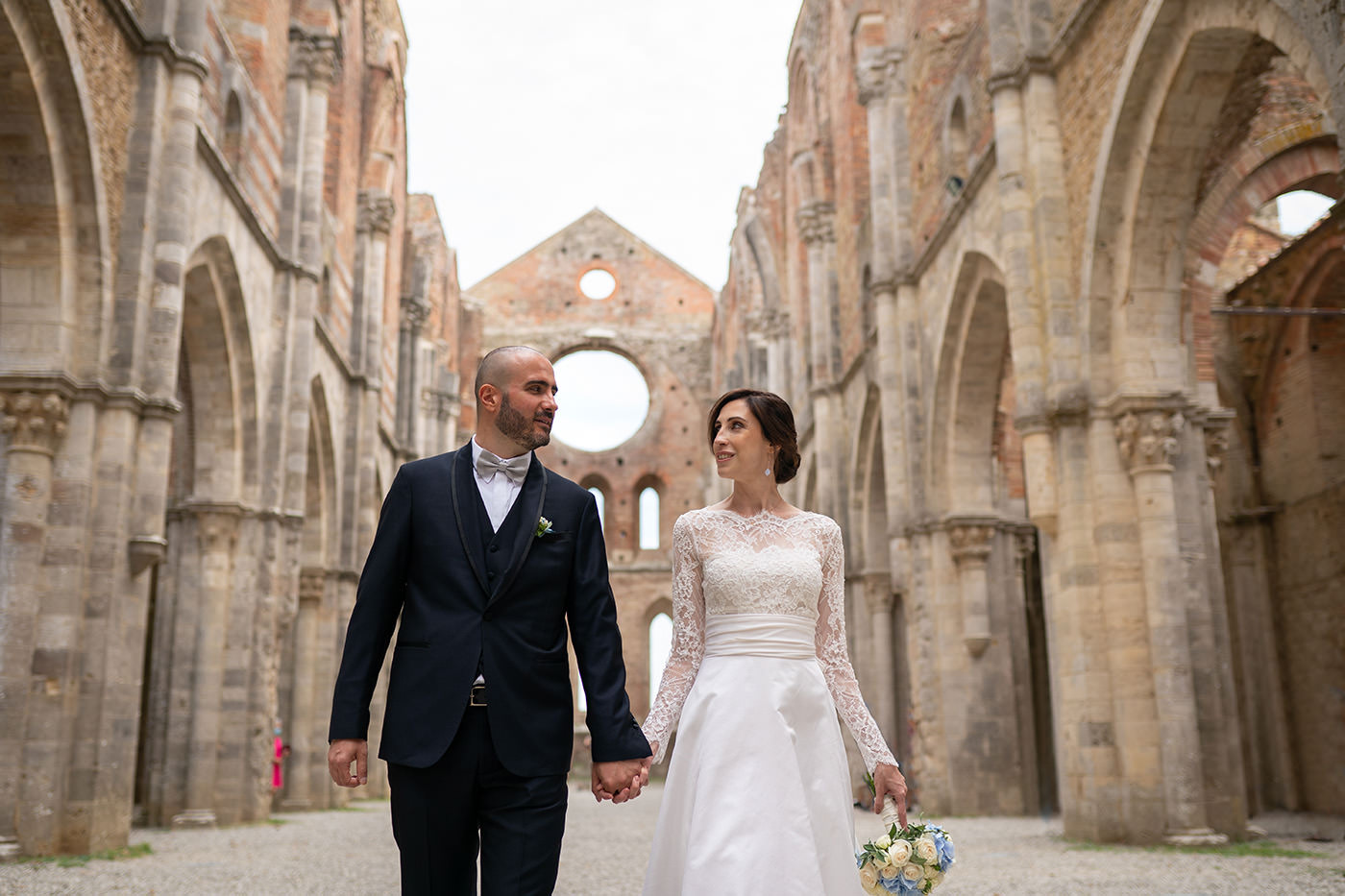 Posted at 17:37h in Wedding Photography by Duccio Argentini
0 Likes

It has always been a dream of mine to be a wedding photographer in San Galgano.

So, when a couple that was going to get married at the San Galgano abbey contacted me, I felt honored and excited at the same time.

Unfortunately, due to the lockdown, the ceremony had to be postponed and my dream of being a wedding photographer in San Galgano was slipping away.

Luckily the new date was set for September, possibly the best month to shoot a wedding ceremony.

It was a hot late Summer day in Chiusdino and the ceremony was set for noon.

I arrived at Villa Podernovo a little early, just in time to notice the Fiat 500 that would be used later on for the couple session.

Silvia was already preparing and I immediately started taking pictures. The wedding dress was hanging on a perfect spot in the room and this gave me the chance to take some lovely photos of it.

Even all the small details were beautiful, from the wooden box with the rings to the bouquet, which I photographed on an old door that was used as a table.

A moment later it was already time to leave and finally, I got to be a wedding photographer in San Galgano! The ceremony began and I took photos of Silvia walking down the aisle with her father while  Luca was weeping with joy.

The location was magical, the abbey of San Galgano is truly an enchanted place. The civil rite was so touching that even the mayor got emotional.

Finally, we went out for the rice toss! All the kisses and hugs that I witnessed were so genuine during this wedding that I felt excited like all the guests.

As a wedding photographer in San Galgano, I could not fail to take photos of the couple inside that splendid abbey. Once done, the romantic Fiat 500 arrived and we used it for more couple photos.

Luca proposed a toast with champagne and I shot some more wedding photos in San Galgano during this cheerful moment.

It got late and we headed to Villa Podernovo for the reception and there I took the final photos to complete my reportage as a wedding photographer in San Galgano.

When I finished my work and went to say goodbye to the couple I felt a strong emotion. Their big day was also my big day: I was the wedding photographer in San Galgano for the first time.

Click my photo to chat on WhatsApp with me! 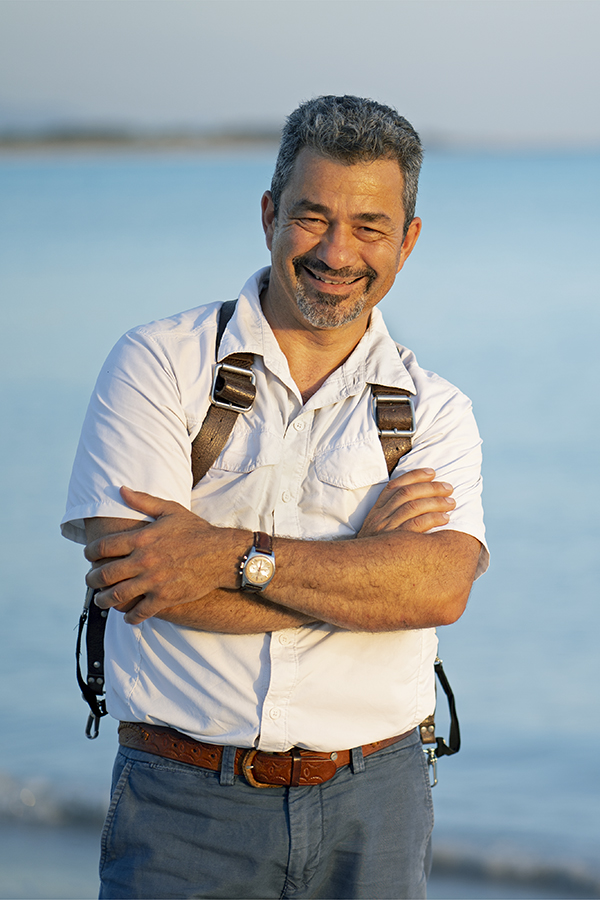